Phantasm III: Lord of the Dead 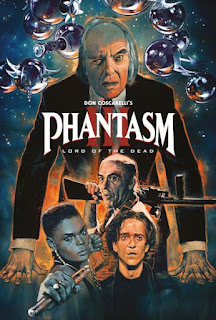 In pursuit of the Tall Man, Reggie (Reggie Bannister) and Mike (A. Michael Baldwin) run into a few snags in their plan to prevent his unholy invasion. Mike is kidnapped and Reggie has to find him. But along the way he acquires a couple of new friends – a little boy named Tim (Kevin Connors) and a young woman named Rocky (Gloria Lynne Henry). They also keep seeing Mike’s dead brother Jody (Bill Thornbury) who seems to be residing in one of the Tall Man’s silver balls. 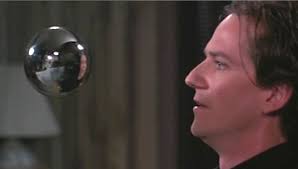 The third entry in the Phantasm series is weaker than the first two, and some of the acting leaves something to be desired. The Tall Man is becoming very one note, and the special effects aren’t so special. I hope this is not an indication of what is to come as I see a few more films ahead in this series. I’ll reserve judgment on them, but this one gets 1.5 Stars. 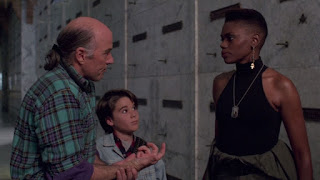 Not really a lot to say other than watch at your own peril, but I found it to be not very frightening. 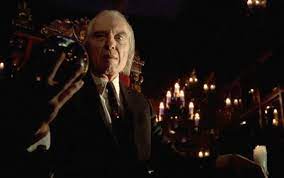