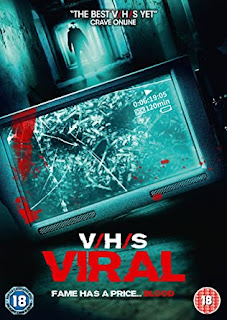 As s police chase, in hot pursuit of an ice cream truck, shatters the night, the lives of various people become entwined in different ways.

A young man whose girlfriend has been abducted by this strange pursuit cycles furiously after her, determined to save her no matter what. 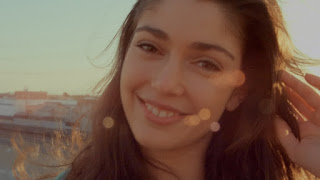 A magician known as the Great Dante rises to prominence after his purchase of a cloak once owned – and feared – by Harry Houdini himself. To what lengths will the magician go to satisfy the needs of the cloak in order to keep his strange new powers? 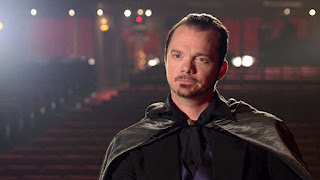 An inventor has spent months on a secret project, and to his wonderment he succeeds in discovering a parallel world, which includes a carbon copy of himself. The “two” men talk, and as each is curious about the other, they decide to trade lives for fifteen minutes.

Young skateboarders who are filming themselves need a better place to film, so they talk an acquaintance into funding a trip to Tijuana and get more than they bargained for. 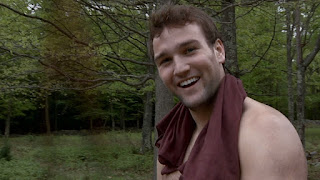 This film, like the others in the series, involves found camera footage taken by the protagonists in the various stories. The thread that holds these stories together is the police chase of the ice cream truck, and the pursuit by the young man determined to save his girlfriend. But the other stories matter too.

The story with the parallel world was particularly interesting/disturbing. The skateboarder story was slow at first, but once it picked up, it was buckwild. There is actually a story after the credits, not sure why this was done this way, called Gorgeous Vortex. Honestly, I didn’t care for it, and couldn’t really tell you what happened. That being said, I did like the rest of the movie and thought it was well-done for this genre and it certainly held my interest. I’ll give this film a solid 4 Stars.