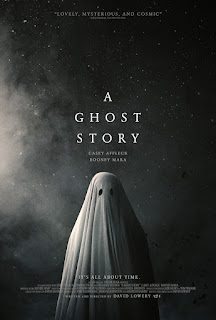 C (Casey Affleck) and M (Rooney Mara) are a young married couple very much in love. Their only source of conflict is the house they live in. M wants to move, and is researching new residences, but C is opposed to the idea. However, a tragedy makes that a moot point. Afterward, C returns to the house as a white-sheeted ghost, and tries to reconnect with his bereft wife.

This is one ghost story that actually is about the ghost and not about the living. C is more haunted than 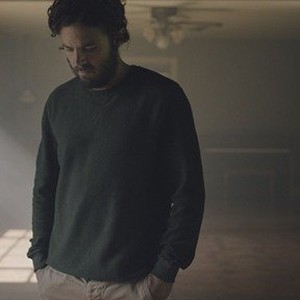 anyone, most of whom can’t see him. It’s about loss and it’s about time, as C sticks with the house, for better or for worse, and follows it through not just multiple owners but other changes as well. It’s sad and intense, and not what one would call scary, unless you’re afraid of the future and what it might hold. Most of it is silent. The soundtrack is lovely. I don’t think I would watch it again.  Both Affleck and Mara give good performances. I’ll give this film 3 Stars. 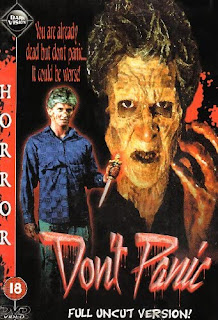 This 1987 Mexican film about a 17 year old boy who is gifted a Ouija board for his birthday is so bad, I gave it up just a little ways in. Bad acting, bad script, bad sound quality… I would just avoid this one altogether 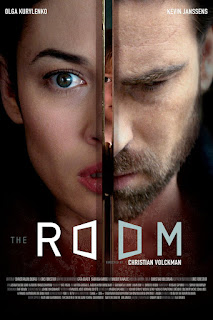 Matt (Kevin Janssesns) and Kate (Olga Kurylenko) buy  a house that needs a little fixing up, having been on the market for a while. In the course of renovations, Matt discovers a secret room and does some exploring of his own. To his amazement, he figures out that if you wish for something while in that room, it appears. He fills the room with all kinds of things, including an original Van Gogh!

Kate is astounded at everything in this room and doesn’t buy Matt’s explanation of how it got there. But he tells her to try it, to wish for something. So she wishes for a thousand dollars… and it appears! Amazed, she asks for more and more. The couple go crazy, treating themselves to everything they can think of. But there is one thing Kate wants that they have never been able to have. One day, while Matt is out, Kate wishes for a baby. And the trouble begins… 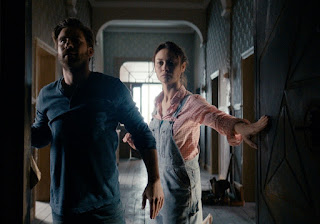 This is an interesting variation on the usual genie granting wishes story, with of course the moral being

be careful what you wish for cause you might surely get it. As everyone knows, magic comes with a price, including this magic. The film is very well shot and the actors do a great job. It keeps your attention and keeps you wondering what is going on. While we never learn why the room works the way it does, we definitely see the consequences. 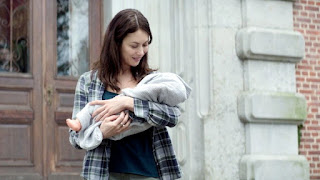 This movie had me guessing what was going to happen as Matt begins to discover more and more of the truth, but can’t seem to do anything to control what Kate has unleased. Definitely worth the watch. I give this one 4 Stars.