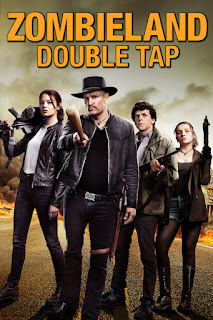 Tallahassee (Woody Harrelson), Columbus (Jesse Eisenberg), Wichita (Emma Stone) and Little Rock (Abigail Breslin) have banded together in the face of the Zombie Apocalypse into a family of sorts. Columbus and Wichita are a couple, and Tallahassee is like Little Rock’s protective father. They decide to take up residence, at least for a while, at 1600 Pennsylvania Avenue, aka the White House. But nothing lasts forever. When Columbus pops the question and presents Wichita with a huge blue rock surrounded by diamonds, and Little Rock decides she’s being stifled, the sisters do what they do best – they leave.

While exploring a mall, Tallahassee and Columbus run across another person, a ditzy blonde named Madison (Zoey Deutch), who attaches herself to the, particularly Columbus, who is nursing a wounded heart. Wichita returns unexpectedly to restock her weapons, but she also tells them that Little Rock has left her as well, stealing their vehicle and leaving a note. Karma indeed. Before she left, they’d picked up a hitchhiker, a peace-loving hippie named Berkeley (Avan Jogia), who leaves with Little Rock. 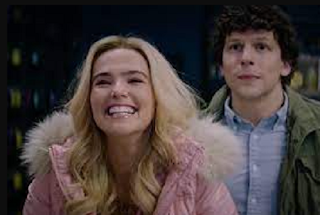 The group hits the road, their new destination Graceland, home of the King, hoping to catch up with Little 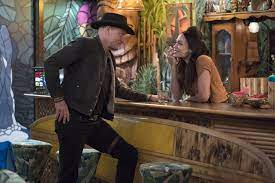 Rock there.. However, when they arrive, they discover that the mansion is ruined, and they end up instead at The Hound Dog Cafe where they meet Nevada (Rosario Dawson). Nevada is more than capable of taking care of herself, and sparks fly between her and Tallahassee.

When Madison becomes infected, it becomes Columbus’ job to put her down before they head to Graceland. But now that Madison isn’t there, maybe they’ll find them at the hippie haven of Babylon. 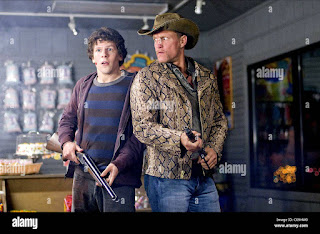 The sequel to Zombieland has less emphasis on zombies and more on the relationships within the group, although there are zombies, especially at the end. And, as Columbus explains at the beginning, the zombies have changed, and some are even harder to kill. I think the narration at the beginning got on my nerves. Also, I didn’t like Wichita and Little Rock in the first film, and I’m not more inclined to like them in the second. Now there is a very annoying ditzy blonde who got on my nerves too.

The sequel doesn’t have the charm of the first film, but I’ve seen worse. It’s worth one viewing, wouldn’t watch either one again. Look for Luke Wilson and Thomas Middleditch as clones of Tallahassee and Columbus. Also, I recognized Avan Jogia from a show I used to watch called Now Apocalypse. I hope there isn’t going to be a third film, to be honest. I’ll give this one 3 Stars. 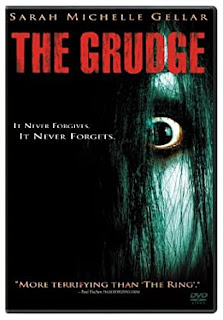 A house in Tokyo, scene of an horrific event, is the starting point for a number of mysterious deaths. Karen (Sarah Michelle Gellar) is sent to the home to care for its stricken inhabitant, Emma (Grace Zabriskie). The regular caretaker, Yoko (Yoko Maki) is a no-show. But Karen quickly discovers all is not right in this house, including a mysterious boy. Or is he a boy? Sometimes he seems like a cat.

The woman’s son, Matthew (William Mapother) and his wife Jennifer (Clea DuVall) have barely moved into the house when strange things begin to happen. Jennifer sees strange things she can’t explain. Is there someone else in the house, someone who means them harm? 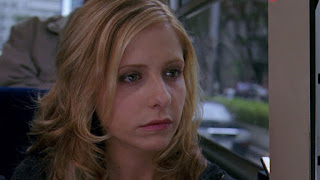 Matthew’s sister Susan (KaDee Strickland) is concerned about her mother. She also lives in Tokyo. And her brother is acting weirdly, making prank calls during which he only makes strange noises. Working late one night, she hears strange sounds and then sees a strange otherwordly woman who means her harm. She reports her dilemma to the security guard who goes to check out, and Susan watches in horror on the CCTV as the woman seemingly manifests from nowhere.

Inspector Nakagawa (Ryo Ishibashi) has been assigned to the case, and he tries to make sense of what 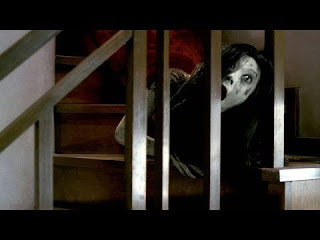 Karen has told him. He realizes something foul is afoot and goes to the house with the intention of burning it to the ground. But something prevents him from carrying this out.

This Sam Raimi movie is a re-make of a Japanese film, Juon. I haven’t seen that yet, but I intend to. The story is good, but sometimes I found the acting lacking, mostly from the Western actors. Almost as if they didn’t belong in what feels like a Japanese story. I like Sarah Michelle Gellar as Buffy the Vampire Slayer, but I think she came off a little wooden in this role. That’s just my opinion, of course. I am going to keep watching the series and will let you know when I view The Grudge 2. I have to say that I did like Ted Raimi in his role, and I remembered Ryo Ishibashi from watching him in Audition. 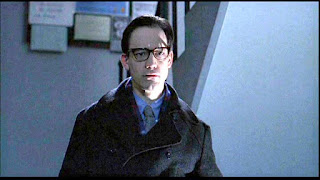 Not a bad film, it just felt a little off. I’m looking forward to seeing Juon, and hope for better things. I will give this one 3.5 Stars.