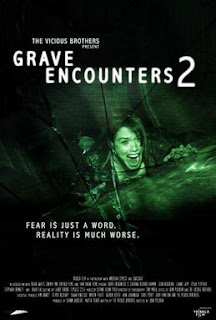 Aspiring student filmmaker, Alex Wright (Richard Harmond) is directing his first horror film, with the help of his friends and fellow students. As horror movie aficionados, they hold differing opinions on the film Grave Encounters. Alex disdains it, giving it only 1 star out of 4. But something happens to not only change his mind, but now he is obsessed with the film and he’s convinced that it was more than just a movie – it really happened.

Alex claims that the original cast of the film can’t be found – because they all died. When he receives what appears to be a casting call for a music video by the same director who directed Grave Encounters, Alex flies to Los Angeles to talk to him and ends up being thrown off the set. Undeterred, he believes he has located the film’s star, Sean Rogerson, who played Lance Preston, and goes to his home where he and his friends are entertained by Rogerson’s strange mother. She tells them Sean will be home soon and they can wait in his bedroom for him, but the bedroom appears not to have been lived in for a long time. 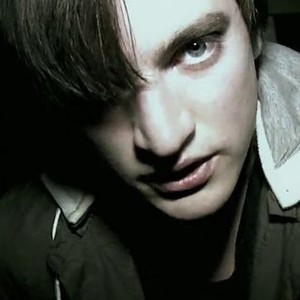 Convinced he is on the right track, Alex locates what he believes to be the site of the original film, an abandoned psychiatric hospital in Canada, and off they go. Pulling up in front of the house, they are shooed off the premises by a security guard who tells them the premises aren’t safe because of asbestos contamination, but they don’t buy that story. What else can they do but return in the dead of night and break in. Grave Encounters 2 begins with the premise that the first film was just that, a film, and the film students are reality. This is also a found footage film, taken by the students themselves.  The sequel starts a little slowly as we meet Alex and his friends and explore his aspirations of being a major film maker. But once they get into the hospital, the pace picks up and the creepiness begins.  I think it’s mandatory to watch the first film before this one (although common sense would suggest the same thing) if for no other reason than because you’ll pick up on things more easily, and you’ll recognize the various locations inside the hospital.  There are some definite twists here, and some decent scares, as well as a high creepiness quotient. I did like this film and I’ll give it 4 Stars.

Eight years have passed since the horror that took place at the Abaddon Hotel one fateful Halloween night, and there are still no answers as to what actually happened. The hotel is still abandoned, and the town of Abaddon would be happy if people would just leave the mystery and the hotel alone. But people are curious, and solving this mystery would obviously be a journalist’s dream come true.

Jessica Fox (Jillian Geurts) is just such a journalist. She’s received an anonymous tip that convinces her 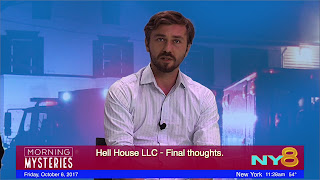 the answers to what happened lie within the hotel and she has to be the person to find them. She assembles a team, including lone original survivor Mitchell Cavanaugh (Vasile Flutur) and self-proclaimed supernatural expert Brock Davies (Kyle Ingleman) to break into the hotel and investigate.

Other people have attempted to find answers at the hotel prior to this adventure, and some of these people have simply disappeared, leaving behind strange footage of what they saw. Undeterred, the group break into the hotel through the back, split up, and begin to search. 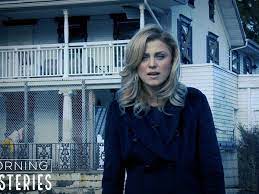 The sequel to Hell House LLC is a combination of found footage as well as an interview from a local news program involving some of the interested parties. It starts a little bit slow as they establish some of what has been going on in the last couple of year prior to this. One of the interviewees is a representative of the town of Abaddon who insists the whole thing is a hoax and these people are just money hungry. The footage from other failed attempts is chilling, and once the group gets into the hotel, the action picks up. Watch carefully or you’ll miss things. The creepy mannequins are still there, and just as creepy as ever, and beware of jump scares. 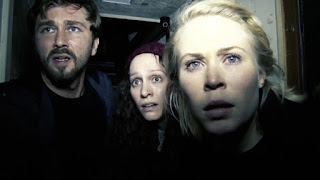 I did like this sequel and feel it was worth watching. I’ll give it 3.5-4 Stars. There is another one, will watch that later.